Not to be missed tonight at 10:30pm at 96.9 FM Lévis or live on the station 969fm.ca they will talk about Addicted Bones with the very talented, Amélie Paul! END_OF_DOCUMENT_TOKEN_TO_BE_REPLACED […]

We wish everyone a Happy Canada Day! xx END_OF_DOCUMENT_TOKEN_TO_BE_REPLACED […]

We are very excited to announce to you that the new album “A Place You Go” is now available online via IF MERCH! END_OF_DOCUMENT_TOKEN_TO_BE_REPLACED […]

Welcome to the entirely new site of Addicted Bones, thanks for dropping by. If you would like to send us your comments or simply to receive any news about the band, please don’t hesitate to contact us. END_OF_DOCUMENT_TOKEN_TO_BE_REPLACED […]

Addicted Bones’ universe defines itself as an intense and extremely touching journey where voice and violin blend together, proposing a mixture of alternative music with an Irish colour, portrayed by the singer Annie Saumur.

The adventure starts in 2001, after a European tour in the fall of 2000 with the Canadian Forces. Shortly after the band was formed, she received a grant from the government of Quebec to finance the promotional album. In 2002, Addicted Bones recorded their first EP at Victor Studio.

Noticed at the G BOB Challenge 2007, Addicted Bones carries on with their ascent doing the first act for the very popular group, The Musical Box (Genesis), at the Bell Center in 2008.

From 2011, Addicted Bones began preparations for the new album which was to be recorded in subsequent years. A long process began which ended at the end of 2015 with the release of their album, A Place You Go.

OUR LATEST ALBUM “A PLACE YOU GO” 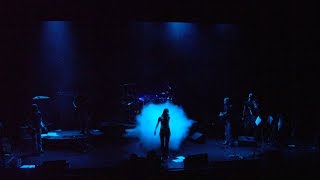 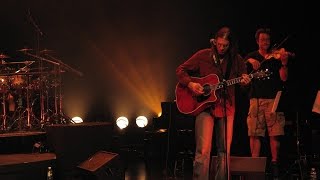 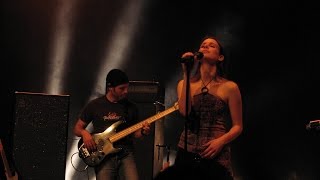 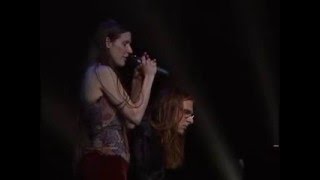 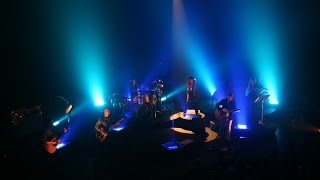 OTHER WAYS TO REACH US